2019: A Year To Celebrate For Investors

2019 was a year to celebrate for investors, despite negative headlines about trade wars and slowing global growth. We discuss our thoughts on what supported stellar investment market performance in 2019 and trends that might carry over into 2020.

A Year To Celebrate

Many investors were weary entering 2019 after a brutal stock market decline in the fourth quarter of 2018. What a surprise 2019 proved to be! Both stocks and bonds posted impressive gains, helping virtually every investor to celebrate at the close of the year.

Gains were so staggering that a number of world stock market indices were up in excess of twenty percent. In fact, virtually every country index experienced positive stock performance in 2019. Furthermore, the Barclays Aggregate Bond Index was up over eight percent, posting a rather impressive performance for bonds.

All of this ensued despite significant concerns that weighed on the year, including a slowing global economy, an inversion in the yield curve, trade tensions between the US and a number of countries, namely China, and President Trump’s impeachment. Those factors at face value could have easily swayed investors to run for the hills with a flight to cash, but the markets seemingly defied all odds.

The longest bull market in history seems remarkably resilient, leaving investors with the big question of: ‘Will the good times continue into 2020?’

Low Rates To The Rescue

A logical place to begin assessing 2020 is questioning what helped the markets to soar in 2019 despite a plethora of negative headlines. There’s never only one factor that drives the markets, but if we had to single out a source, it would certainly be lower interest rates.

Central banks around the world took actions in 2019 to support the world economy. A few countries, namely Germany and Japan, returned to negative interest rates on bonds, seemingly trying to force money into the economy for growth versus losing money. While the US was far from taking such a posture, the Federal Reserve Board (Fed) cut its lending rate for the first time in a decade. Three rate cuts ensued in total, the first in July, followed by two more cuts in September and October.

There’s an adage of “Don’t fight the Fed” which held up again in 2019. The Fed’s actions helped to turn a mountain of lemon headlines into lemonade for investors. The Fed announced that it plans to hold rates steady at its most recent meeting, which so far has been viewed as a positive by the markets as it supports the notion that the economy is on stronger footing as we transition into 2020.

An Uptick In The Economy

After a year of watching the global economy cool, with slowdowns in manufacturing and factory activity, we are finally seeing signs of an uptick in the economy, both here and abroad. US business activity showed signs of improvement in December. Our job market remains incredibly strong with historically low unemployment, and the economy remains on pace to grow by at least two percent in the year ahead, barring any surprises.

Around the world, inflation remains relatively low, helping to support accommodative Central Bank action, perhaps on an ongoing basis into the New Year or beyond.

The onset of a nasty trade war, namely with China, was what largely spooked global stock markets in the fourth quarter of 2018. Trade spats and tit for tat bantering continued throughout much of 2019, with uncertainty ringing around the world. While US–China trade headlines took center stage, they certainly weren’t alone. Significant other trade skirmishes proceeded around the globe and Britain persisted in a state of disarray for much of the year.

Trade relations with China aren’t quite as far along, but President Trump recently announced that he plans to sign a “phase one” trade agreement with China in mid-January. This offers signs of progress on the horizon, while still recognizing that a “phase two” agreement (at a minimum) remains to follow.

Britain too seems to be moving forward after a tumultuous 2019 that concluded with a surprise December vote for the United Kingdom to leave the European Union, scheduled to occur on January 31, 2020. There’s still quite a bit of work to be done, including new trade agreements to be reached, but Britain is finally taking its first big step forward in the Brexit process since the original Brexit vote in 2016.

Looking forward, we remain cautiously optimistic for additional trade agreements to be achieved in 2020, hopefully further abating uncertainty that has loomed over the economy and investor minds for quite some time. If there’s one thing that businesses and investors don’t like, it’s uncertainty. Hence, further progress in achieving trade clarity in 2020 certainly has the potential to pave the way for both improved economic and market performance ahead.

While we don’t believe in modifying investment positioning based upon trends, there is a historical tendency for the markets to do well during election years. We certainly hope the odds will hold true in this election cycle, but also remind investors that no trend is full proof. Investment decisions shouldn’t be based upon trends, but rather upon appropriateness for your financial needs and objectives. Betting on an election year could be a dangerous proposition.

If there’s one aspect of the economy that does give us pause as we look ahead, it’s debt. We won’t get into the government debt discussions, as they’re too ripe to debate. Rather, our focus is on corporate and consumer debt. Corporate debt levels are at historic highs as a result of virtually free financing over the past several years. Consumers are also taking on increased debt levels with an uptick in cash out home refinancing, and a somewhat surprising resurgence of zero-down home mortgage lending.

Debt financing can help to spur growth by driving money into the economy, but it can also be dangerous when a recession or market downturn occurs.

2019 was a year that virtually defied all odds, at least in terms of investment performance. We remain optimistic as we look forward into 2020. At the same time, we recognize that we’re in the longest bull market in history and that no bull market lasts forever. We work closely with our clients to ensure we’re holding the appropriate investment mix to enjoy upside exposure, while also being able to weather market downturns. If you have any concerns about your investment positioning, the best time to evaluate those concerns is now, when stocks are at their highs. We welcome your questions.

Wishing you and your loved ones a happy New Year! 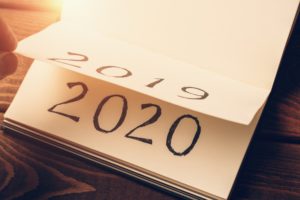 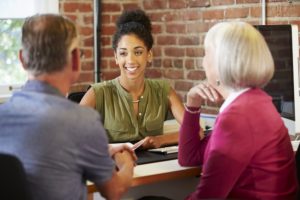 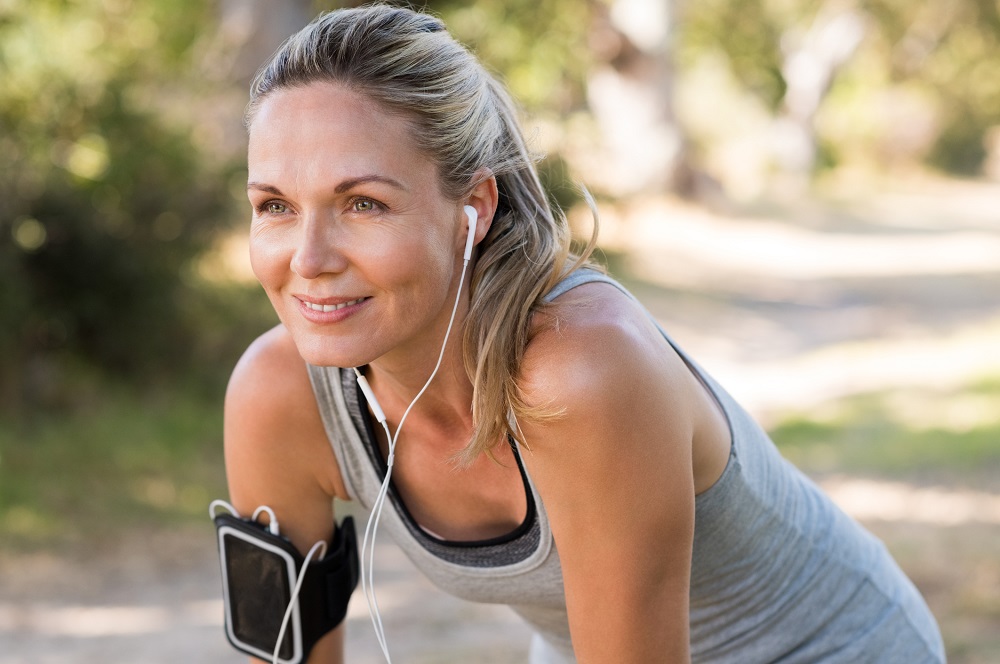