The 5-4 decisions bolster the federal benefits available to same-sex married couples and clear the way for same-sex marriages in California.

SageVest Wealth Management discusses the implications of these rulings.

In the first case, the court struck down Section 3 of the Defense of Marriage Act of 1996 (DOMA), which defined marriage as the union of a man and a woman. This case involved a claim by Edith Windsor, who sought a refund from the IRS of the $363,000 in estate taxes she paid because the federal government did not recognize her marriage to her long -time partner and spouse, Thea Spyer. Her suit contended that DOMA violated the principles of equal protection.

In their written opinion, the court’s majority agreed, stating that DOMA “violates basic due process and equal protection principles applicable to the Federal Government … Its unusual deviation from the tradition of recognizing and accepting state definitions of marriage operates to deprive same-sex couples of the benefits and responsibilities that come with federal recognition of their marriages.”

What Effect Do The Rulings Have?

The Supreme Court’s decision allows California to resume same-sex marriages. Marriage licenses will be issued once legal details are worked out, most likely by the end of July.

In States That Have Legalized Same-sex Marriage:

Because the Supreme Court justices struck down Section 3 of DOMA, couples in the 13 states (including California) and the District of Columbia that have legalized same-sex marriage will be allowed to receive federal benefits and protections that were previously available only to opposite-sex married couples.

Striking down Section 3 of DOMA means that the legal definitions of “marriage” and “spouse” under federal law now include legal unions between same-sex partners as well as opposite-sex partners. The effect of this change is enormous,because more than 1,000 federal laws reference marriage or spousal status.

The following list details some of the federal benefits or protections that may now be available to legally married same sex couples:

In States That Have Not Legalized Same-sex Marriage:

The Supreme Court’s DOMA ruling means that same-sex couples are entitled to the same federal benefits as opposite sex couples, but it doesn’t necessarily make financial planning for same-sex couples less complicated. For example, even though federal benefits are immediately extended, it may take some time to fully implement the Supreme Court’s decision. Federal government agencies will need to review and modify rules and regulations, and employers will need to review and revise their policies, benefits, and paperwork. In addition, questions remain. It’s unclear if and how the right to federal benefits will be protected when a couple marries in a state where same-sex marriage is legal, then moves to a state where it isn’t. And along with these new protections, same-sex couples will now have new options and obligations that will need to be considered when developing and executing a financial plan.

For a more in-depth discussion of how recent legal and tax rulings may affect you and your same-sex partner or spouse, please contact us. 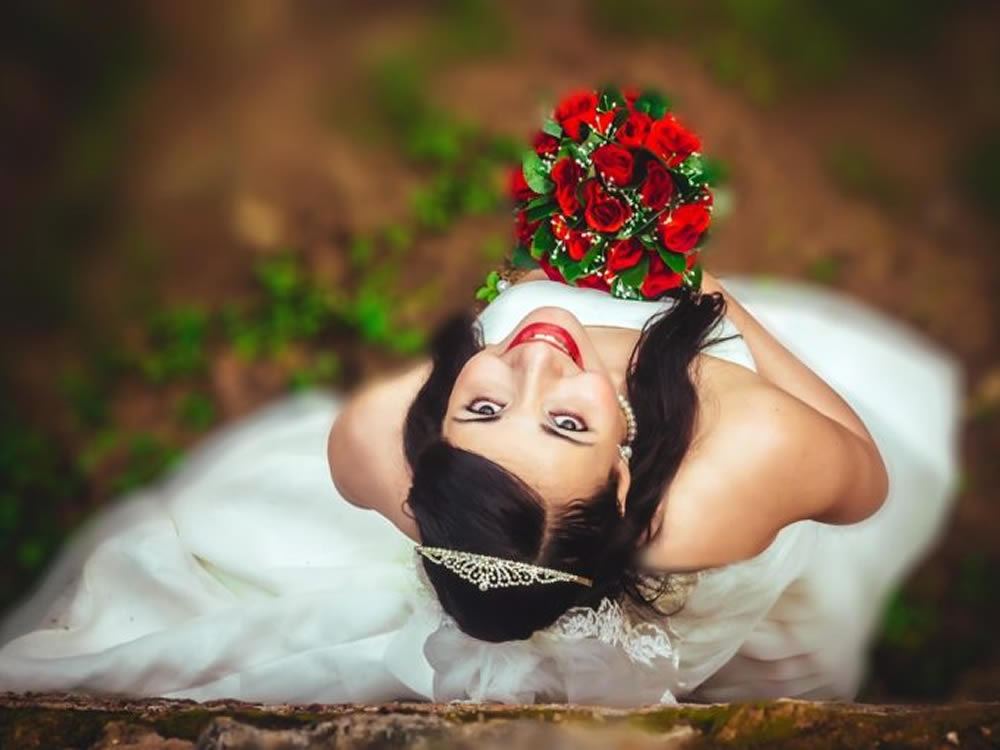 Smart Ways To Save When Planning A Wedding