Get our posts delivered to your inbox. According to an estimate from the Tax Policy Center,  80% of US taxpayers will owe less in taxes as a result of tax reform. A smaller percentage will pay more.

Do you know if you’re one of the lucky or unlucky ones?

Sadly for many, tax with-holdings will not adjust appropriately given the complexity of tax reform changes. This means that people might not feel the impact of tax reform until they file their taxes in April 2019. Here’s what you need to do now to plan proactively and try to avoid a tax surprise next year.

The good news is that the IRS released new tax withholding tables in mid-January. Most employers should begin using these tables by no later than February 15, 2018.

The bad news is that with-holdings are still based on previously completed Forms W-4. These forms were heavily dependent upon personal exemptions and deductions, many of which have been dramatically curtailed or eliminated entirely under the new tax law. If you claimed a number of exemptions on your W-4, you could potentially be under-withholding. Complete a new W-4 and adjust your with-holdings accordingly, in consideration of the following points.

If You Claim The Standard Deduction

If you traditionally claim the standard deduction, and your withholdings have been appropriate in the past, chances are you’ll be fine with the new tax withholding tables.

You’re probably one of the lucky ones: You have a higher probability of seeing tax relief.

If You Itemize Deductions

You could be one of the unlucky ones: The income and property tax cap is especially concerning for those who live in high state tax regions like NY, NJ, CA, and the DC Metropolitan area.

Who’ll Be Impacted Most By Tax Reform

Those who claim a standard deduction are likely the most prone to benefit from tax reform.

Taxpayers with taxable income of $200,000 to $500,000 (the upper middle class) are projected to be the most vulnerable, particularly if they claim significant itemized deductions.

You might be one of the unlucky ones: If you’re taxable income falls within this range, we strongly encourage proactive tax planning.

These rates may or may not be appropriate, depending on your itemized deductions and exposure to AMT.

How To Calculate Your New Tax Liability

If you self prepare your taxes, you might try to work through the math to determine the impact of lost deductions and exemptions, relative to the new lower tax rates. However, there’s a big caveat. The Alternative Minimum Tax (AMT), originally slated for elimination, was ultimately included in the final tax reform bill, but with substantial changes in how it’s calculated.

Recognizing that there’s no perfect solution to such wide-scale tax changes, the IRS is working on a tax calculator to help individuals better estimate necessary withholdings and tax payments. It’s expected to be available in mid-February.

Additionally, some tax planning software programs might release packages early for 2018. If so, this would be the best resource, other than working with an accountant.

Ideally, you work with a tax preparer who can provide expert advice on how your taxes will change under reform, and what you need to do now.

Whether you work with a tax preparer or tackle tax reform yourself, be sure to include any foreseen changes in your 2018 income so that your tax projections are as accurate as possible.

When To Adjust Your Withholdings

The sooner you adjust your withholdings and estimated tax payments, the better.

If you stand to benefit from lower taxes, adjusting your payments now will give you extra money to enjoy or save. Alternatively, if you stand to owe more, it’s best to plan ahead, as no one enjoys a large tax bill surprise come exposure to AMT.

For more information about tax reform, please read our recent article on how tax reform may impact you, which offers additional insights.

SageVest Wealth Management proudly collaborates with accountants and other allied professionals, helping to ensure you make smart decisions about tax planning and other important financial considerations. Please contact us if you would like to engage our assistance or learn more about our services. 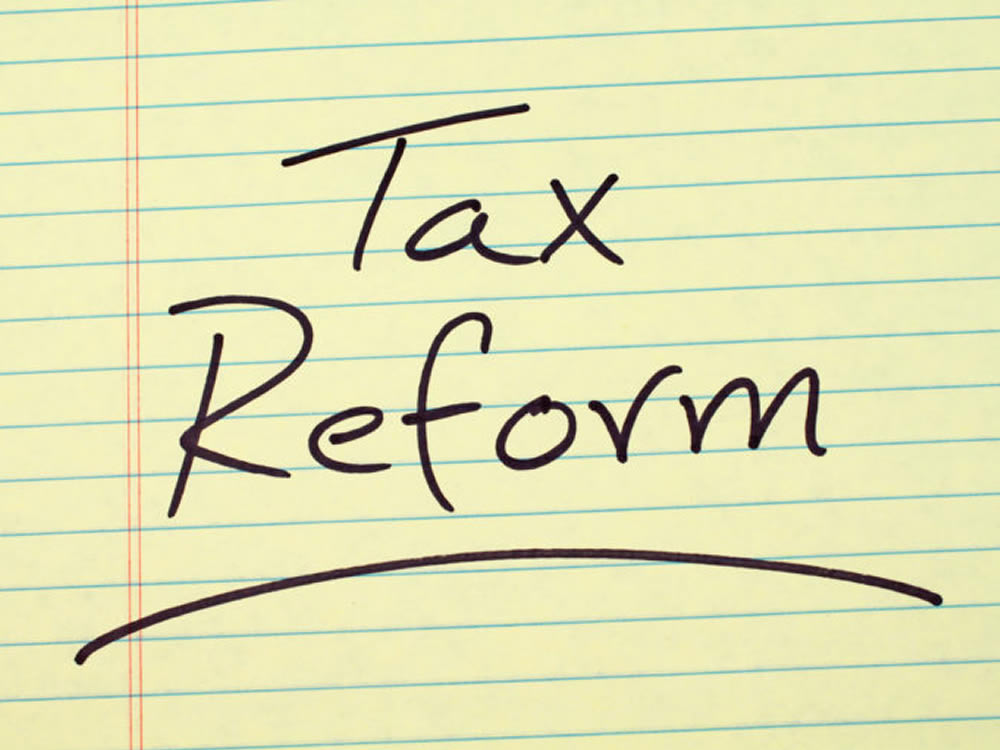 How The New Tax Laws Impact You 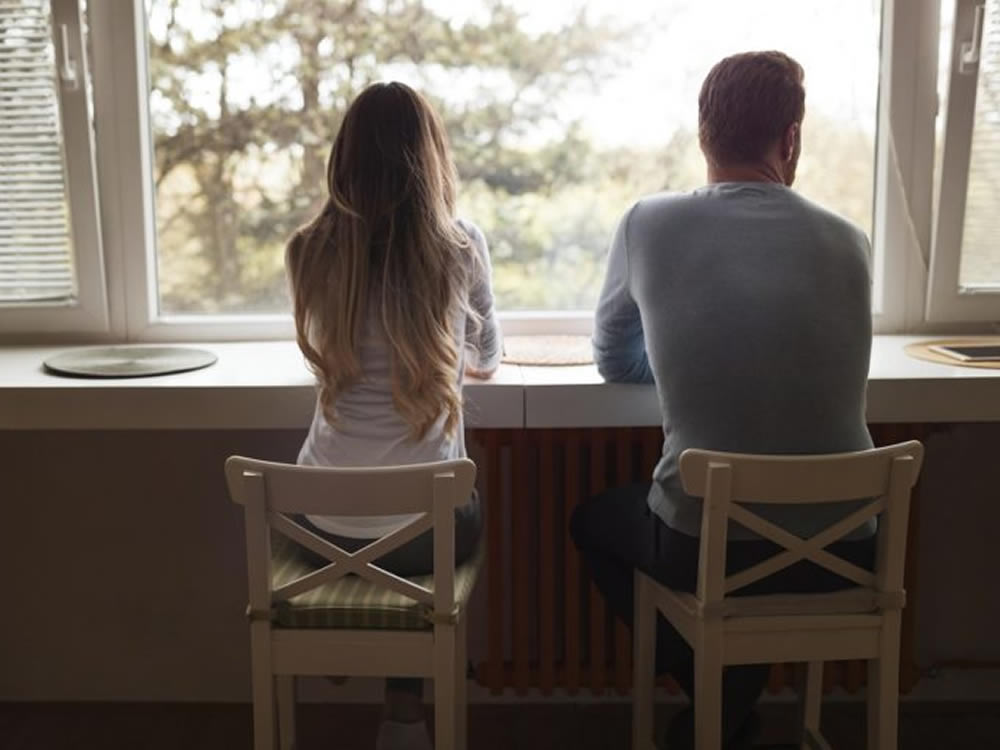 How Tax Reform Affects Your Alimony 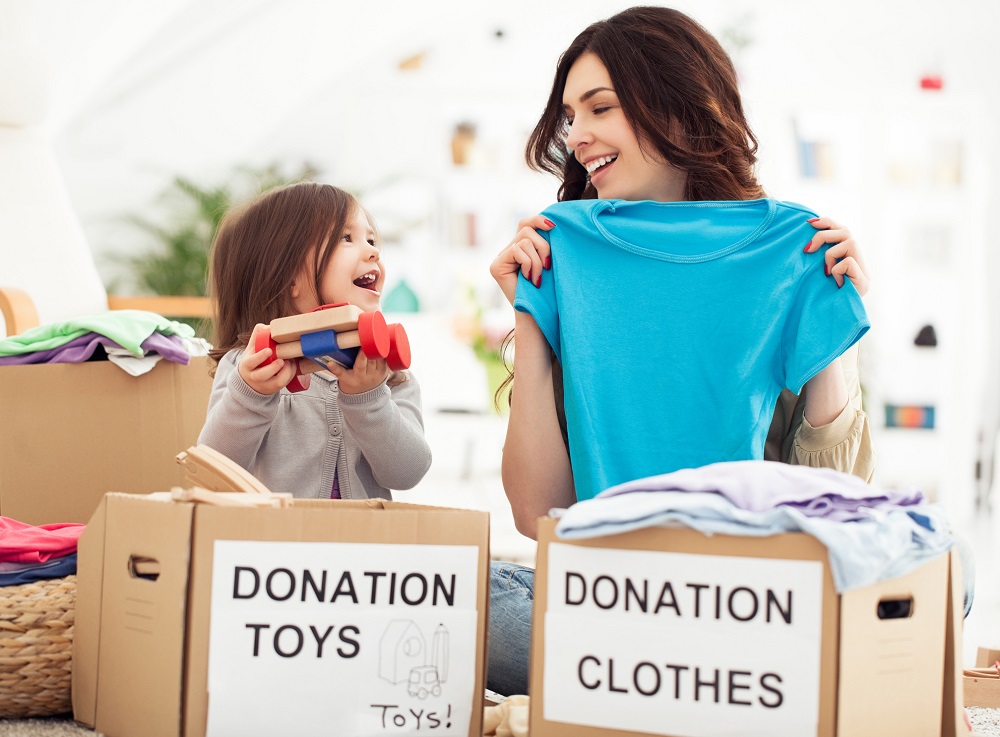 How To Maximize Charitable Giving After Tax Reform 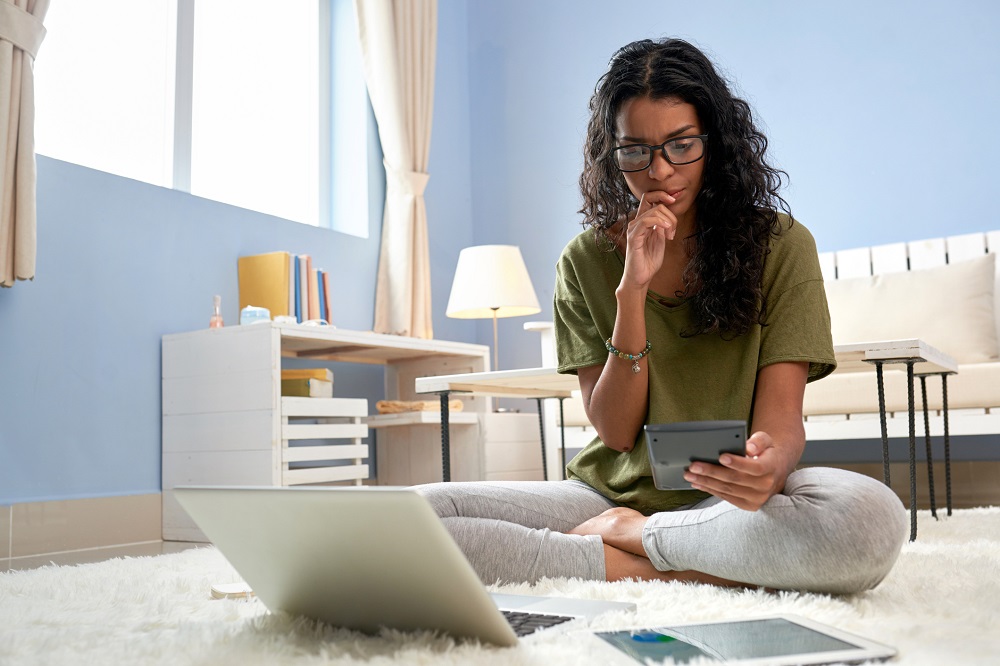 Why You Need A Financial Advisor