The third quarter yielded an array of exciting events in US stock market history. The S&P 500 set a new bull market record, now officially enjoying the longest bull market in history, which we hope will continue! In addition to the S&P 500 setting a new record performance length, the S&P 500, the Dow Industrial Average and the Nasdaq 100 all set new record performance highs. Further extending the euphoria, Apple became the first company in history to surpass $1 trillion in market capitalization, with Amazon potentially in the wings to become second in claiming this monumental milestone.

It’s now been more than ten years since the collapse of Lehman Brothers, and stock market strength in those years has allowed household wealth to soar for those who have participated. For those who haven’t been invested, many are enjoying a strong economy and labor market, including meaningful wage growth.

There’s been quite a lot to celebrate in the third quarter, surely making it one where the saying of “sell in May and go away” would have been a foolish decision. With the markets at all-time highs, it’s time to ask: Is there more upside ahead, or is it time to reposition? While there’s never a crystal ball with answers, we offer our insights.

Goldilocks For US Investors

The current market has been frequently dubbed a Goldilocks market and for good reason. Our economy is finally growing at a respectable rate, growing at a 4.2% annualized pace in the second quarter. Corporate profits are strong as a result of a healthy economy and tax cuts, putting more money in the pockets of consumers and companies alike. Unemployment is low, with respectable, but moderate, wage growth. Interest rates are rising, while remaining accommodative and below historical averages. Given all of these things, it’s no wonder that consumer and investor confidence levels are running high.

Looking deeper into U.S. stocks, the technology sector has been red hot. While this is wonderful, we feel that it’s worthy to note just how reliant stock market performance has been on technology stocks, namely Amazon, Netflix and Microsoft. As of July, CNBC calculated that these three stocks were responsible for 71 percent of S&P 500 returns.

Technology is certainly the wave of the future, but we do offer a word of caution about how dependent the market has been on a handful of companies. We’re not suggesting that there’s a technology bubble the likes of the late 1990s, but we would prefer to see broader market participation.

Furthermore, it’s worth noting that technology companies have been heavily buying their own stock with plentiful earnings and repatriated cash. Hopefully earnings remain strong, but cash repatriation has a more finite limit to support the recent buying frenzy.

While stocks have been soaring in the U.S., a different story has been unfolding abroad, with virtually every non-U.S. equity market in negative territory as of the quarter’s end. A strong U.S. dollar, largely attributable to rising rates in the U.S., has resulted in havoc for a number of countries, namely emerging markets. The MSCI All Country World Index ex-US ended the quarter down more than 3%, with the Emerging Market index down more than 8%. It’s a true dichotomy relative to the U.S.

Bond performance improved a bit in the third quarter, but year-to-date returns also remained negative for the quarter. The Fed continues to raise interest rates, with further rate hikes assumed, as a means of tempering inflation. As a reminder, bond prices decline when interest rates rise. While no one enjoys negative returns, even modest losses, we remind investors of the importance of their bond allocations. Bonds serve as portfolio stabilizers, income generators and sources of buying power during market declines. We hope that our equity markets will continue to enjoy new highs. However, in the event of an inevitable reversal, we want to ensure our clients have the protection they need, which is in part why we’ve steadily become more defensive by increasing the quality of our bond holdings.

With so many things going for the stock market, it’s only prudent to ask if such an array of positive economic elements can continue to hold strong at the same time. Anything can change in a moment, but there are a two elements that we feel deserve extra attention: trade disputes and inflation.

Escalating trade tensions between President Trump and America’s trade partners have been fast-paced, volatile and multi-faceted. We haven’t necessarily entered a full blown trade war, but we could certainly be headed in that direction.

The U.S. has been taking a hard stance on trade imbalances, namely by imposing tariffs on imports, which has led to a number of retaliatory tariffs, particularly from China.

We’re in a sweet spot where rates are increasing, but inflation remains in check. That’s not to say that we’re going to stay here forever. Rising wages in a tight labor market, coupled with a roaring economy and trade tariffs could easily trigger inflation on the horizon.

Some level of inflation could actually be healthy, but too much inflation can be destructive. It could erode company profits if companies are not able to translate higher costs into higher prices. If higher prices do result, they could usurp household income growth, negating any wage improvements. Inflation could also derail the housing market by virtue of higher mortgage rates. The list is endless when it comes to inflation, which is why we’re closely monitoring the current rate environment.

As we look ahead, we hope that the good news wagon keeps on rolling, particularly here in the U.S. However, we also recognize that no bull market lasts forever, even the longest one in history. We’re happy that we’re light on international exposure in the current environment, while remaining diversified, and prepared to enter a number of market environments, with a keen eye on the long-term.

As always, we invite you to contact us to discuss your investment positioning relative to your needs, goals and temperament to ensure that you’re properly positioned. 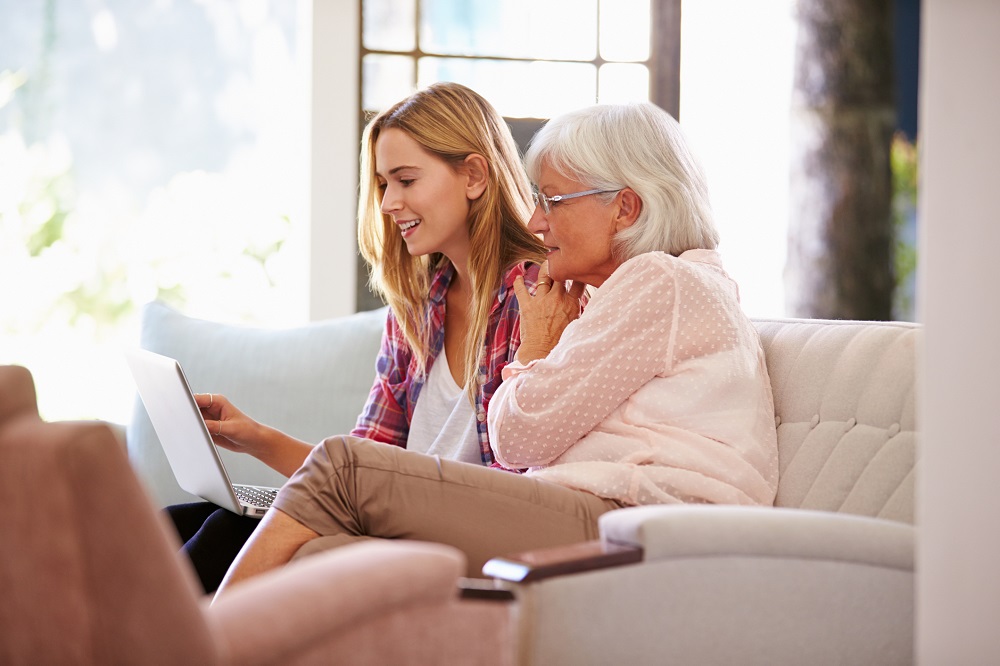 How To Invest Based On Your Age 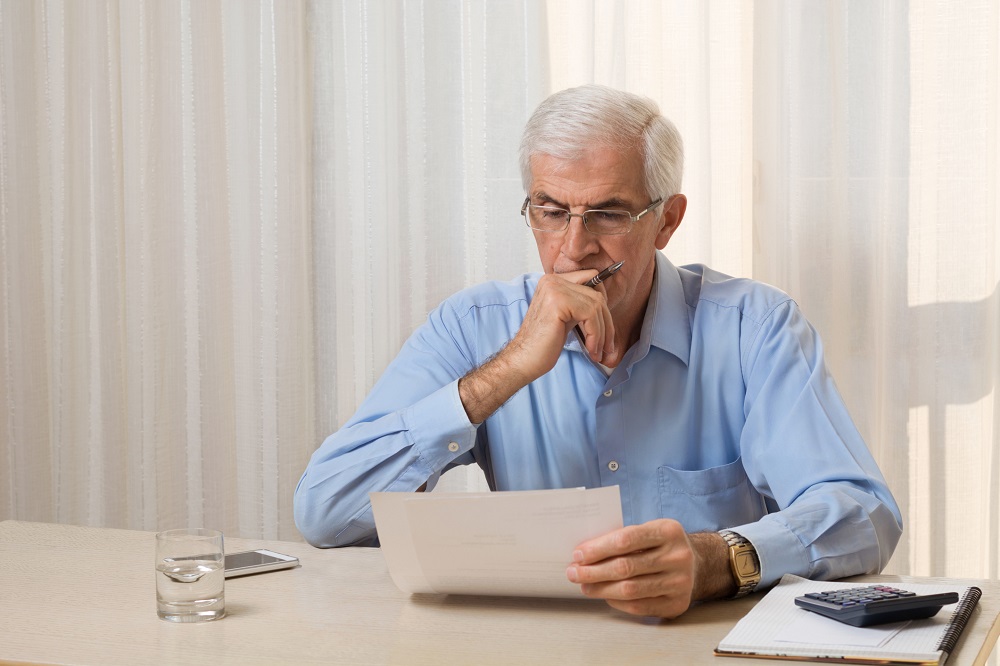 Bonds Versus CDs In A Rising Interest Rate Environment 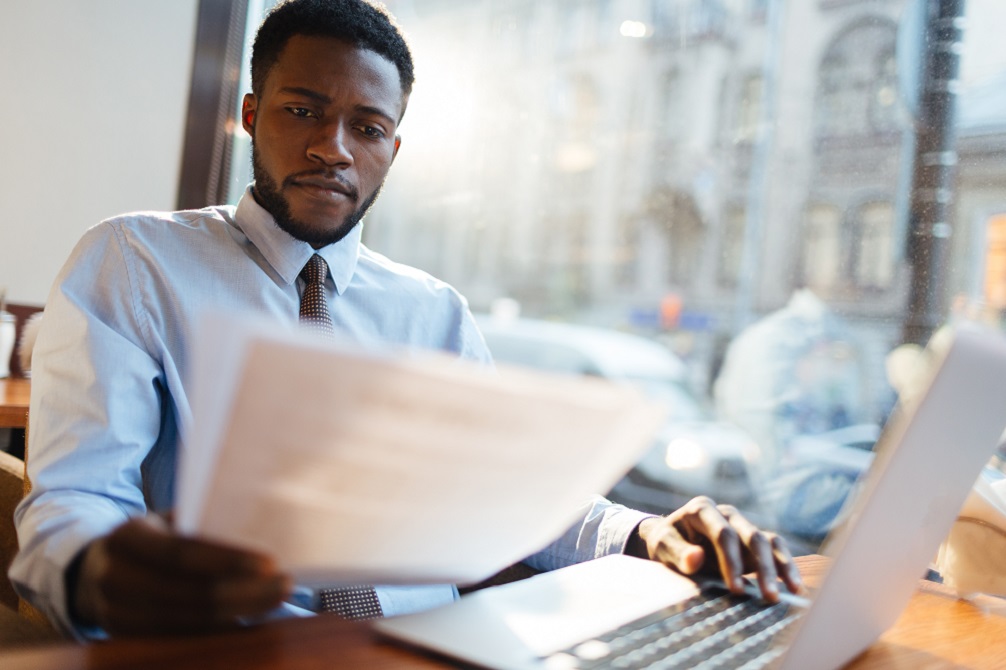 The Return Of Yield On Cash, Finally! 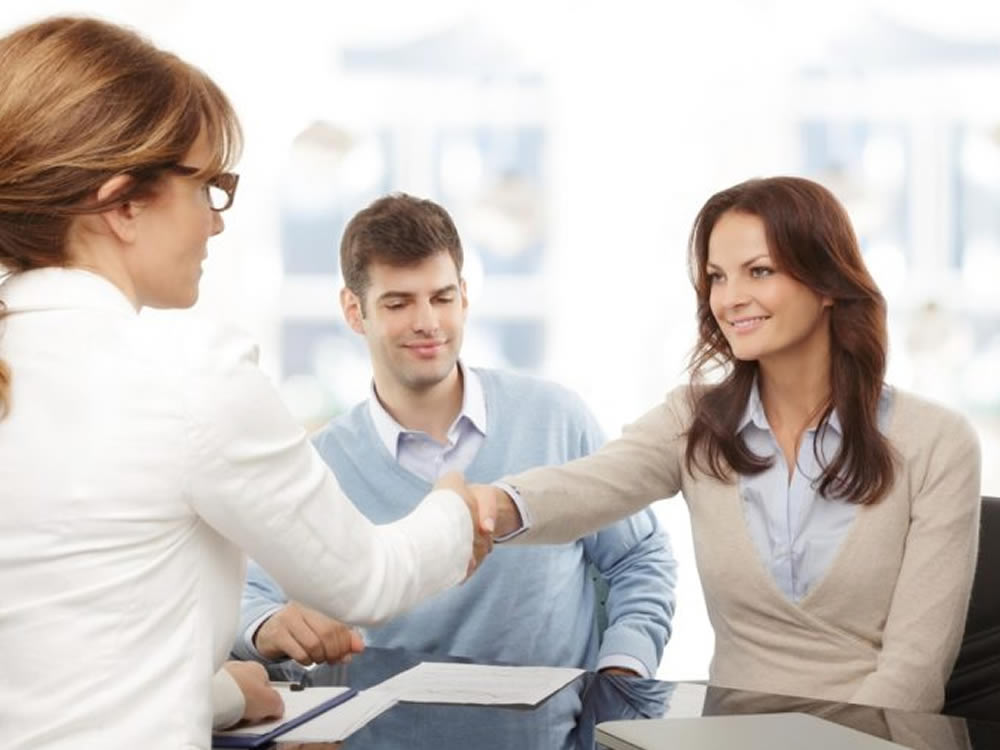 How To Find The Best Financial Advisor For You