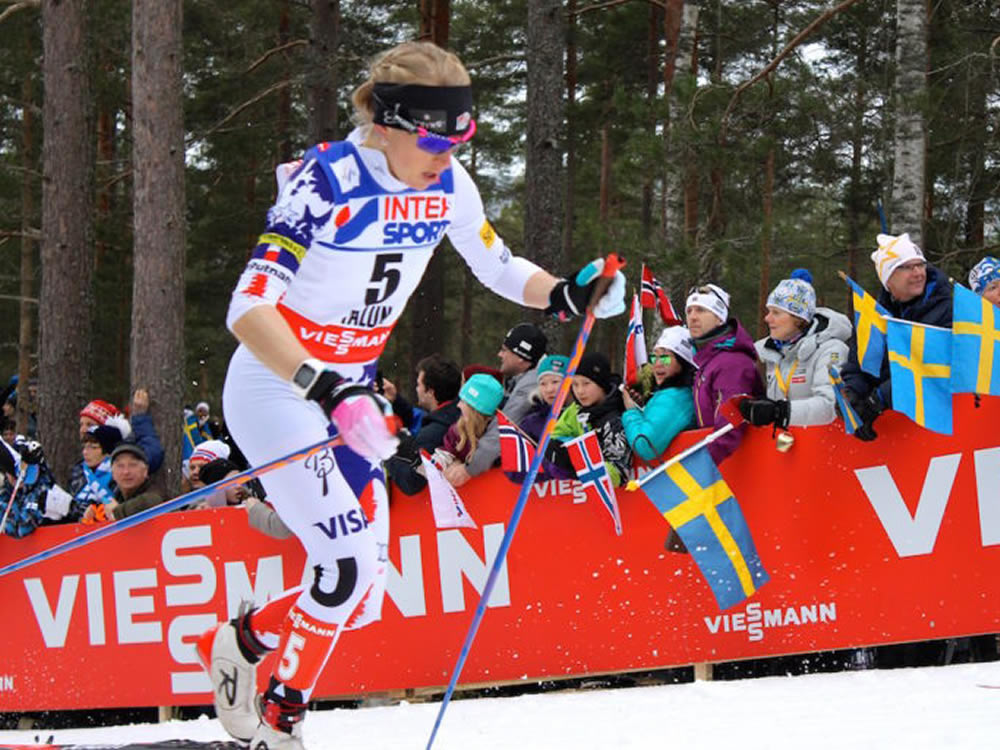 Henry Wadsworth Longfellow said: “The life of a man consists not in seeing visions and in dreaming dreams, but in active charity and in willing service.”

But what happens when you combine “dreaming dreams” with “active charity”? The answer is: World Champions!